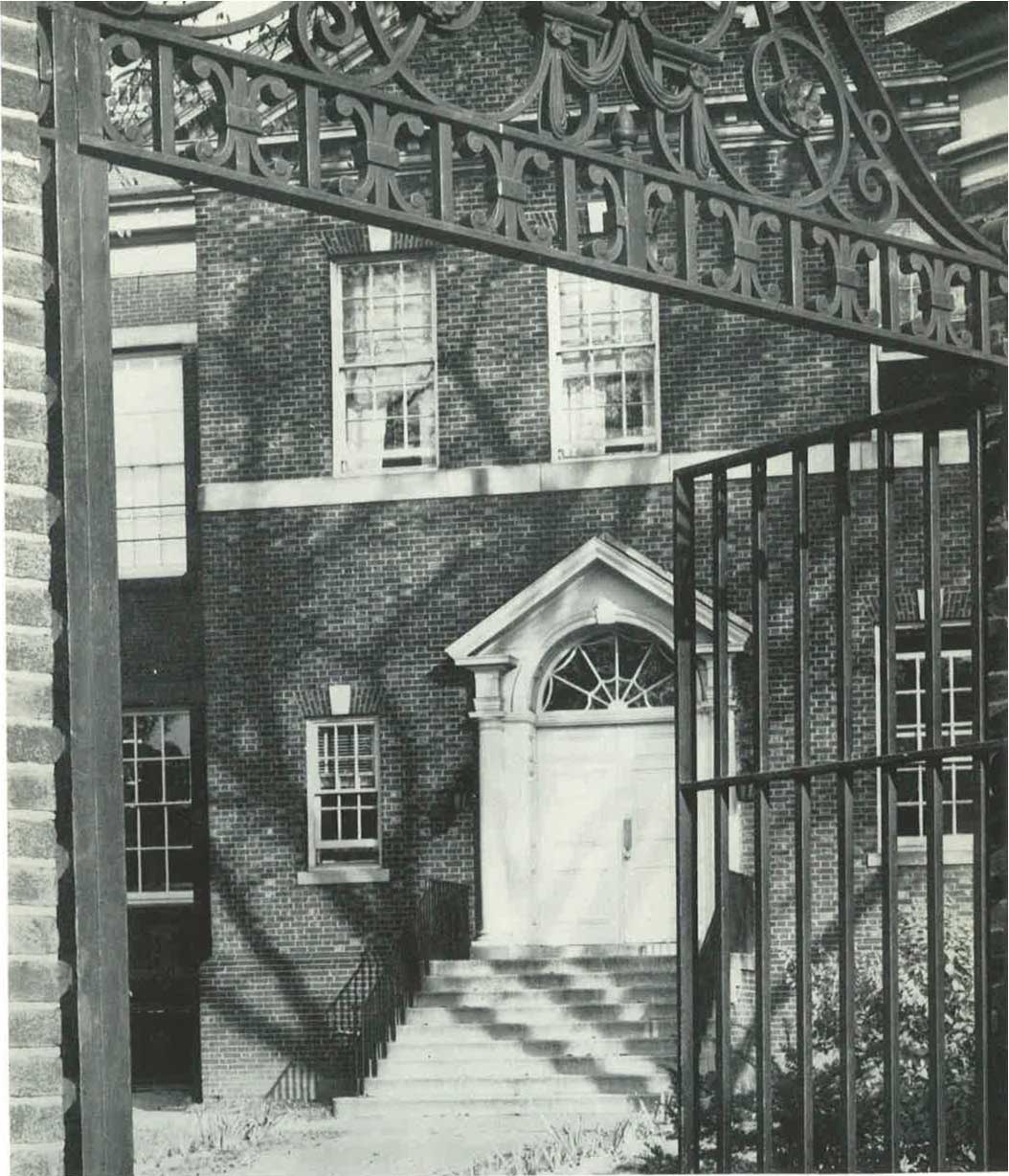 How Will You Leave Your Legacy?

A legacy gift enables you to support Friends Select School, secures the financial needs of your loved ones, and provides you with tax benefits. Legacy gifts of all sizes combine to help us meet our current goals and sustain the school for generations to come.

By including Friends Select School in your will or trust, naming the school as a beneficiary of all or part of a life insurance policy, or taking advantage of other giving opportunities, you can preserve your assets now and support Friends Select School for years to come. Your gift will have a real, lasting impact.

Let us help you make the gift that's right for you. Request a confidential, no-obligation conversation to get started.

Get in Touch with Us

When you make a gift to Friends Select School from your will or trust, you'll be welcomed into the Price Wetzel Legacy Society and join other supporters and friends who value the schoo l and its mission. Is Friends Select School already in your plans? Please let us know so we can properly thank you and make sure your gift will be used as you've intended.

Not only do you have options for how your gift will be used, you also have options on what to give and how to give. There are gifts that cost you nothing now, gifts that pay you income, and gifts that allow you to decide what happens when various events in life happen.

Gifts From Your Will
General Bequest

Through a provision in your written and executed will, you can make a gift in the form of cash, securities, real estate or personal property. There are many types of bequests. Choose the one that best fits your needs and intentions.

Naming Friends Select School as the beneficiary of a qualified retirement plan asset such as a 401(k), 403(b), IRA, Keogh, profit-sharing pension plan or other donor-advised funds, will accomplish a charitable goal while realizing significant tax savings.

If you're 70 ½ or older, you can lower your taxable income while making a gift directly to Friends Select through a Qualified Charitable Distribution.

Designate Friends Select as a beneficiary to receive all or a portion of the balance of your Donor Advised Fund (DAF) through your fund administrator. You also can make a grant to us at any time from your donor-advised fund.

Donors just like you have made a real impact just by adding a few words to their will or using one of the many giving options available. 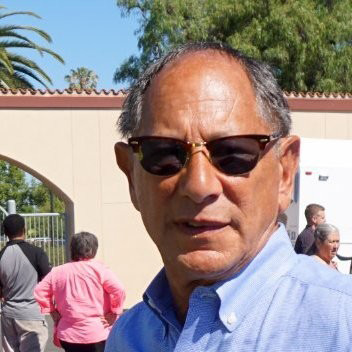 John Rothberg's three upper school years at Friends Select School were influential. The class of 1967 alumnus shares, "The impact of my Friends Select education is significant—much more so than any other educational experience I had—and my time as a student is what has tied me to the school ever since." He adds, "I've carried the learning and values I gained at Friends Select throughout my lifetime, both in my personal life and in my career. In retrospect, the older I got, the more important they became."

Highlighting the importance of a planned giving program, John states, "There are two main methods for the school to garner financial support: either those with the ability during their lifetime to make a leadership gift—which is not financially feasible for many—or donors make a larger gift as part of their estate plan. The planned giving program truly protects the legacy of Friends Select School, and allows donors to do something for the school that they can't do in their lifetime, yet will have a meaningful impact after they are no longer here."

If you are interested in learning more about planned giving and becoming a member of the Price Wetzel Legacy Society, contact Christine Jefferson, director of development and alumni/ae relations, at 215.561.5900, extension 3141, or at chrisj@friends-select.org.

After speaking with, Joseph Ronan, Jr. Esq '72 and director of development, Christine Jefferson, the Prices decided to make their gift through Friends Select's planned giving society, the Wetzel Society.

Peter adds, "The process of planning our bequest to Friends Select was simple, and Judy and I were able to make as meaningful a gift as possible; it was truly an easy decision to make." Gifts to the school through estate plans and bequest intentions are beneficial on many levels; donors are able to maximize their support and receive a lifetime income benefit, while Friends Select School is supported well into the future.

The announcement of the Prices' historic planned gift of $ 3 million was announced to the community with a video highlighting Peter's relationship to Friends Select, how teachers such as Margaret Sheets had a lasting influence on him, and his hope that a significant bequest could provide the same to future students. Of his connection to his alma mater, Peter says, "Friends Select taught me how to think critically and intellectually. It was the Mount Everest of my educational experience; everything else was just rolling hills."

The current effect of the gift intention is a positive one, as Peter and Judy's motivation to support the school is shared with many other alumni/ae, parents, and grandparents within the community. Since the announcement, many others were inspired to make a commitment to honor Friends Select School in their will or estate plans.

Planned giving society member Robin J. Bernstein '67 has made plans to support Friends Select School with a bequest. She describes the process itself as being as simple as making the decision to give back to the school: "I received degrees from many institutions but received my education during my 14 years at Friends Select. I am happy to know that by using simple drafting when writing my will, I can provide for the future of Friends Select."

In honor of and with gratitude for Peter and Judy's historic planned gift, the planned giving society has been rebranded as the Price Wetzel Legacy Society. If you would like more information about Friends Select's planned giving society and how to include the school in your estate plans, please contact Christine Jefferson, director of development and alumni/ae relations, at chrisj@friends-select.org, or 215-561-5900, ext. 3141. 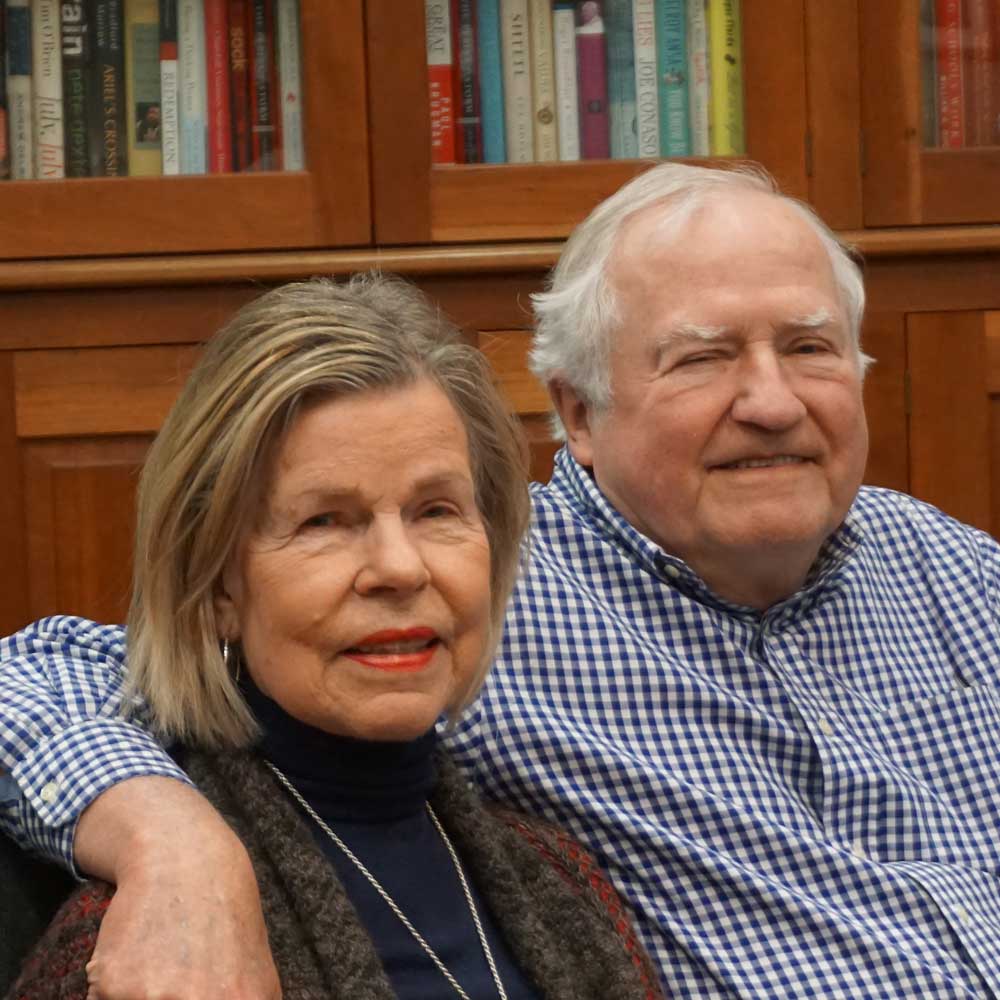 Susan and Richard Huffman have a deep-rooted history with Friends Select School. Parents of Matthew '91, Johana '00, and David '01 they've experienced the school though their children's education and relationships with teachers and friends. Both have had roles as members of the board, collectively serving for over 15 years. And, they've been loyal contributors to Friends Select for decades.

In 1990, the couple established the Matthew Huffman '91 Memorial Scholarship to honor the legacy of their son who passed away weeks before starting his senior year at Friends Select. Since its creation, the Matthew Huffman '91 Memorial Scholarship has supported more than two dozen upper school students in financial need who meet the grant's criteria of exhibiting leadership and a commitment to community. When asked what the portrait of this student might look like, Susan lists other qualities that many Friends Select students share: "The ability to listen and to understand different points of view, intellectual curiosity, and the desire to learn are characteristics I envision in recipients of the scholarship." As part of the Friends Select's endowment, the value of the Matthew Huffman '91 Memorial Scholarship is currently $100,000, and it provides over $4,000 in annual support for its recipients in perpetuity.

The family's generosity—which also includes a leadership gift as part of the the capital campaign in 2003 to create the Matthew Huffman '91 Dining Hall— will, indeed, be life-long: after thoughtful consideration, Richard has decided to make the school a beneficiary of his estate with a plan to leave a bequest through the school's Price Wetzel Legacy Society. He explains, "My personal commitment to Friends Select School is and has always been very strong." This generous gift, combined with continued prudent investing of the school's endowment fund, may ultimately triple the value of the Matthew Huffman '91 Memorial Scholarship and could provide as much as $15,000 annually for students in need of financial assistance.

Of their motivations to donate to the school for so many years, Susan says, "We feel it is important that other children have the incredible opportunity Matthew, Johana, and David had. Quite honestly, I think Friends Select provides an education like no other. It is an amazing way for children to grow up." 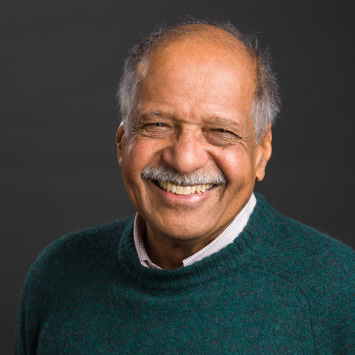 Russell Barbour '66 Gives to Friends Select, the School That Changed His Life

In 1965, Russell Barbour entered Friends Select School as a junior, after facing racial intolerance from both students and teachers at his former high school. Friends Select felt like a wonderful change, imbuing Russell with much-needed confidence. "The school taught me that I was not an inferior being," he says. "I could do anything."

The individual attention Russell received from Friends Select teachers thoroughly influenced him. He credits teacher Margaret Sheets with teaching him how to write, and teacher Jeanine Wagner for giving him a love of the French language. The lessons he learned in Jeanine's classes carried him through three semesters abroad at the Sorbonne in Paris, and later, to the U.S. embassy in Madagascar, where he aided American wildlife conservation researchers and became interested in ecology.

In his current position in Biostatistics, Russell describes himself as "a troubleshooter," focusing on areas of question in epidemiological studies of HIV and hepatitis risk and transmission dynamics. Looking back, he believes the seeds of his leap from ecology to statistics and HIV research were planted in the interdisciplinary nature of his Friends Select education. "I would say that Friends Select's wholistic view-not looking at subjects in isolation-really has informed a great deal of my work."

To give back to Friends Select, Russell chose is to establish a Charitable Gift Annuity, a program that benefits both Friends Select and, through tax benefits and regular payments, the donor. Managed through Friends Fiduciary Corporation, Charitable Gift Annuities begin with donations of $10,000 or more, where the donor obtains an income tax deduction during the year of giving. In the years that follow, the donor will receive guaranteed, partially tax-exempt payments for life, after which the remainder of the gift is transferred to Friends Select.

Russell's decision to give this way was partially practical; the program allows him to invest over several years, and will bring him income and benefits throughout retirement while simultaneously helping the school. However, it is also deeply personal. Russell's commitment to nonviolence was inspired by his Friends Select education, and he believes institutions that emphasize nonviolence need support, especially in the current political climate. He also cites the respect Friends Select teachers show for their students. "High expectations combined with a willingness to help was the strength of my education at Friends Select," he says. "It's a privilege to be able to support the school in this stage in my life."

Use the Form Below to Get in Touch with the Development Office.

Let us know how we can help you include Friends Select School in your estate plans. Discussing your charitable intentions with us can lead to a much better result than going it alone - and will ensure that your gift is used just as you wish. 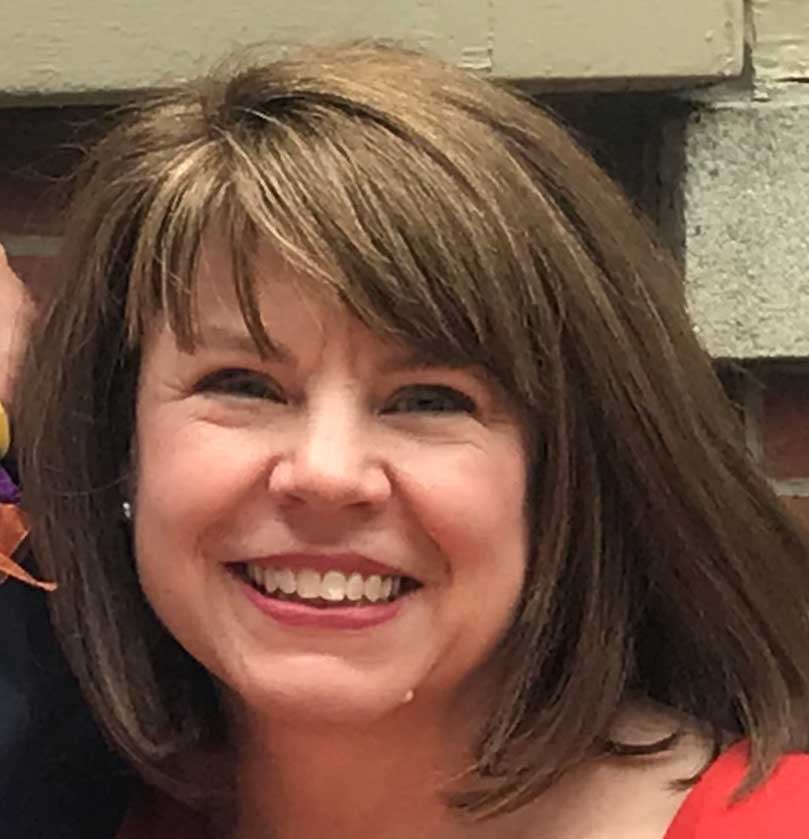 If you are working with a professional advisor, or advising a donor, here's a practical guide for including Friends Select School in a charitable estate plan.